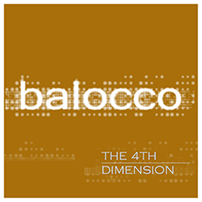 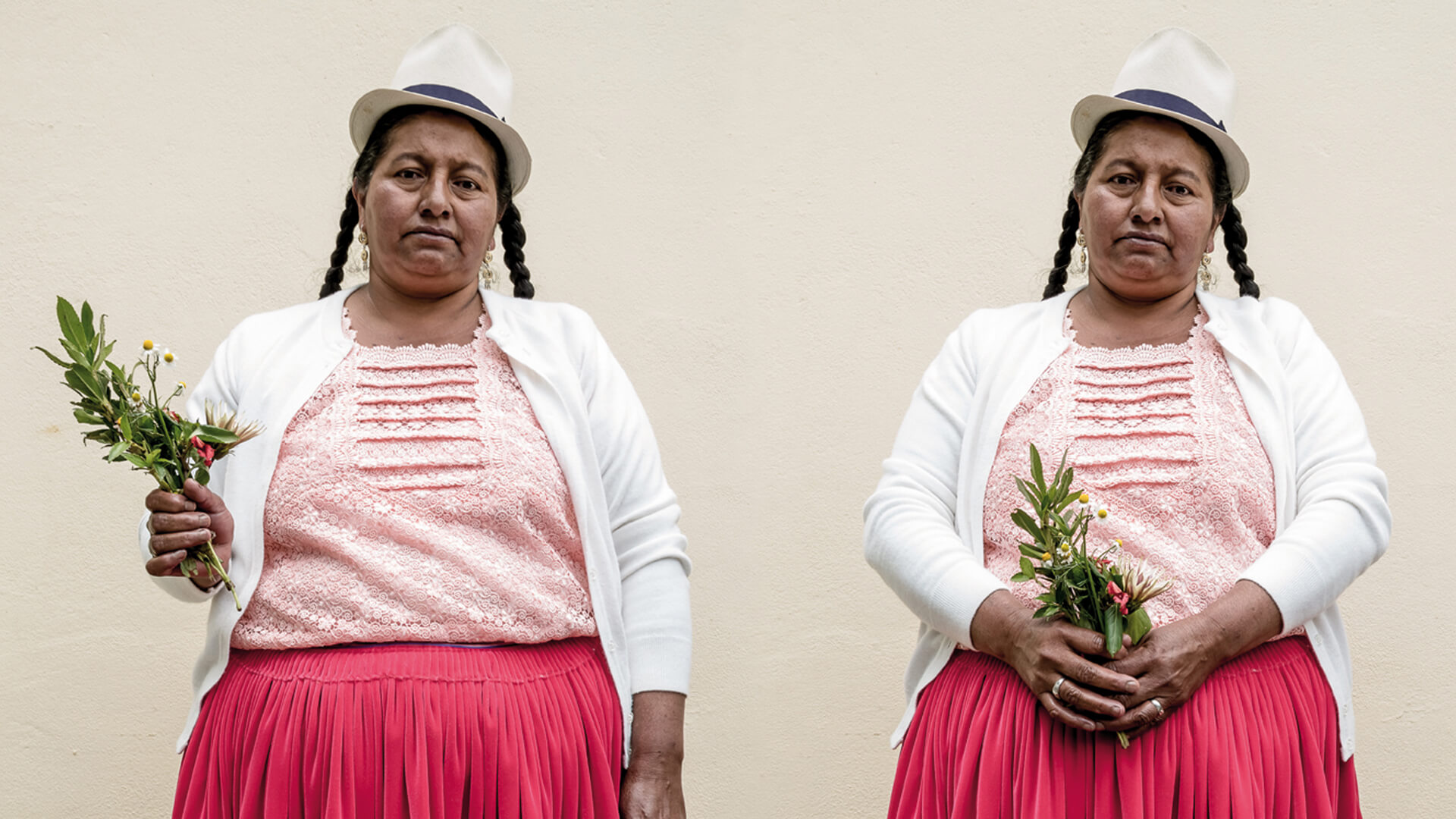 The National Gallery of Modern and Contemporary Art of Rome hosts the artist Gianluca Balocco in the project Animatime, with a performance called ”the honor to make the plant life”. Gianluca Balocco pursues – on the sharp and indissoluble connection between the power of the man and the vegetal one- on 13th May 2017 at 6.00 p.m we have seen the suspension of an oak of 6 meters, alive and with exposed roots which remained suspended on the National Gallery Facade for two days.

The work has been combined by a Gianluca Balocco’s performance and by a concert of Gong and Andrea Tosi’s Tibetan bells; it ended with a dialogue introduced by Annarosa Buttarelli among the anthtropologist Maurizio Gnerre and Gianluca Balocco. Later the suspended oak was buried in the garden Aldrovandi of G.N.A.M. The ”Honor to make the plant life” is part of the project Animatime conceived and curated by Cristiana Collu and Annarosa Buttarelli.  This is a series of meetings, roundtables, presentations of books, discussions and concerts that express a new idea of time, declined in all the arts. For these meetings are called important names of literature, philosophy and musical artists that, with topical issues, work on disconnected time. At the same time – and consisted with the theme of Animatime – Gianluca Balocco introduces ”The Anachronism of the Shaman Power”; photographic installation in which the artist presents a series of photographic works dedicated to Andean Shamans and to their anachronistic ceremonies. The work is composed of a site-specific arranged on two walls, which include ten photographic composit and two plants of tillantia; reproducing the western economic power symbol, cosmic of Curanderos Andes and their shaman power.  This anachronistic vision of the history of knowledge, of control of human events and the world that investigates on ancestral relationship where magic and power are not typical male symbols, but elements of wisdom, prudence, humility and respect that mark out the female dimension linked to the Pachamama.